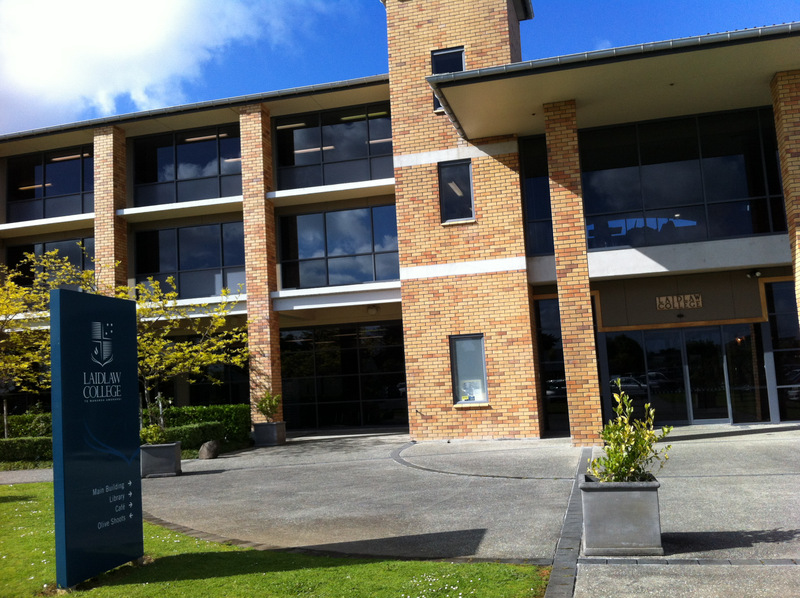 On 16th October 2013, I (Kou) went to the Laidlaw College and talked about “Counselling for Japanese people” to counselling students there.

One of the main topics I mentioned today was that it is very difficult to explain our own culture to others, in general. We might be able to provide some fragments of our culture. However, a pile of fragments won’t be able to provide a sense of familiarity to that culture. I am also afraid that such fragments will lead people from other culture to an image that – “they are strangers”. In this case there won’t be connections; consequently we cannot work with people from other culture as counsellors.

The meaning of the word Japan in English is "sun-origin", which is why Japan is sometimes referred to as the "Land of the Rising Sun" (See WIKIPEDIA).

Most Japanese people, I think, like the phrases "sun-origin" & "Land of the Rising Sun", I think. But they might not know where those phrases came from. They are not a Japanese perspective but rather from someone outside of Japan, and who is not Japanese.

If you went to Japan, you would find the sun rising from it, but rather from somewhere in the Pacific Ocean. So in order to perceive that it is Japan where the sun rises, people have to do so from outside of Japan.

But who were the people who recognized that Japan was the place where the sun rises from? They were the Chinese people who had the most advanced civilization on the earth a long time ago.

The Japanese people used the naming by Chinese literature as their country's name. They did not feel uncomfortable about this. Rather, I think they felt that it was an honour to have a name from “the highest authority in the world”.

The Japanese were eager to know more about other cultures, their art, their literature and any other new facets of information unknown to Japan. The Japanese have a passion for this which continues to this day, even though they sometimes forget to recognise their own cultural values. So for Japanese people, it is very important to know outside standards. In particular, what other people think of this & what they are doing.

I mentioned in the class that if you need to work with Japanese, you take on an important role of not only as a counsellor but also the other person who brings a standard to judge with and that can measure the problem under consideration.

Finally, I proposed a way of preparing to work with ethnic people as a counsellor. It was just that the counsellor should get used to talking with them. The difficulty of working with them comes from “not having sufficient time to chat with such people”.

All of the students who attended my lecture paid attention to what I had said. I really appreciated that and I was pleased to see the class was very multiethnic.

I would also like to express my appreciation to Lisa & Watiri at the Laidlaw College, who invited me to speak to their counselling students.

I could write a long essay about this. But it should be a brief report of our activity. I shall stop here. Thank you.