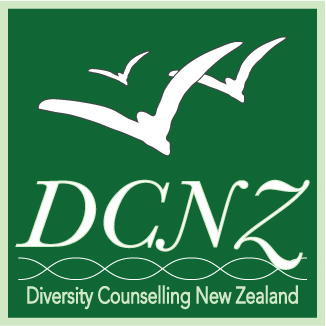 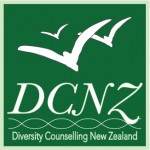 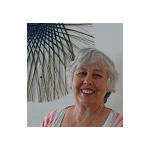 Jenny Field has worked as an adult ESOL / literacy teacher for many years, having been a primary teacher earlier in her career. Her interest in language learning and teaching developed after becoming part of a team re-settling former refugees in Hamilton.

She has been working in the community, coordinating and managing at English Language Partners Waikato, and is currently ESOL teaching and researching at Wintec, after completing study in Applied Linguistics at the University of Waikato. Jenny has spent time overseas teaching both in Papua New Guinea and more recently in Timor-Leste as a volunteer with Volunteer Service Abroad. 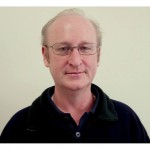 Steven Donald has been involved in English language teaching for over 20 years. His interest in helping people from different and diverse backgrounds stems from his childhood. His father took his family in the 1970’s to live in the Solomon Islands for a while. This started his interest in helping people from different countries and cultures.  After he graduated from university, he travelled to Japan as a language teacher and stayed there for 16 years. He met his wife there and  returned to New Zealand in 2010 where he aims to finish his education with a PhD from Waikato University.

He enjoys working with people from a variety of backgrounds and ethnicities. Being asked to be involved in DCNZ has allowed him to bring his experience and background to help others. Also, he finds he is learning a lot from the other Board members and counsellors. 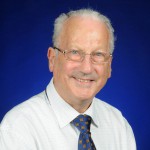 Dr Barnard is an associate professor of applied linguistics at the University of Waikato. Over a long career, he has taught and/or researched in many countries in Europe, the Middle East and Asia. His main interests lie in the classroom interactions between teachers and students for whom English is not their first language, and the beliefs and values they bring to the teaching/learning contexts in which they work. As a result of his lived experiences in many places, he has learned a great deal about the diversity of cultures and people. 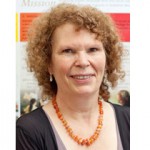 Jo de Lisle is currently manager of English Language Partners Waikato. Coming to New Zealand from the UK as an immigrant in 1985 with previous ESOL and general teaching experience from England and Thailand she has worked in the fields of ESOL teaching, research, management and governance in New Zealand since 1986.

She is mainly involved with how agencies and individuals can work together to encourage respect, recognition and involvement between people of migrant and refugee backgrounds who settle in New Zealand and the local communities who receive them. She has learned to recognise the importance of social inclusion and the great value of cultural diversity in creating vibrant communities now and in the future. 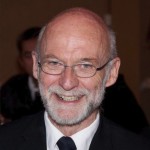 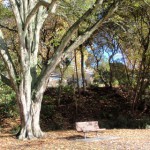 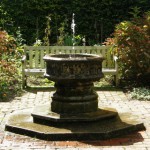 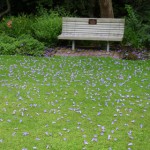 Petronilla is currently a Social Worker with Family Works Northern and a Community Social Worker with SHAMA (Hamilton Ethnic Women’s Trust). She is very passionate about empowering ethnic women to increase positive self-image and gain knowledge, skills-sets and attitudes needed to fight back domestic violence.

She works with women and children who have been subjected to all forms of abuse. She is accredited to provide programmes for women mandated by the courts and for children who have witnessed domestic violence. Petronilla has experience working as a statutory Social Worker with Child Youth and Family, where she gained widespread experience in the detection, investigation, prevention and treatment of domestic violence. Petronilla is also a speaker on several topics extensively on the subject of how professionals need to be aware of cultural factors when screening for domestic violence.

Originally from Zimbabwe, Petronilla migrated with her family ten years ago, and lived in UK for six years and migrated to New Zealand in 2009. Currently, she is pursuing a MSW in Social Work through Massey University. 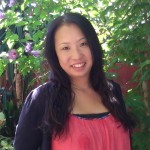 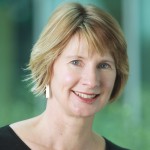 Marita’s background is in Health and Safety and she has recently completed a Postgrad. Diploma in Business Studies at the University of Waikato. She has wanted to support the migrant community in Hamilton and joining the DCNZ Board offered an opportunity to do this.   Her interests include volleyball, cycling and hiking. 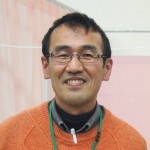 Kou Kunishige studied the Master of Counselling, University of Waikato in 2001 and became a member of NZAC. Also he is a clinical psychologist in Japan. He worked in a medical institute which was specialized in addiction for 4 years, and in schools for 12 years. After the massive earthquakes and tsunami hit Japan on 11 March 2011, he was asked to go to one of the cities which were heavily destroyed by the tsunami, and stayed there nearly two years to work with tsunami survivors. In addition, he was coordinating a non-profit organisation in Japan to help an Indian organisation (IIMC: Institute for Indian Mother and Child) for nearly 20 years. He introduced New Zealand’s Narrative Therapy into Japan by translating a couple of books.